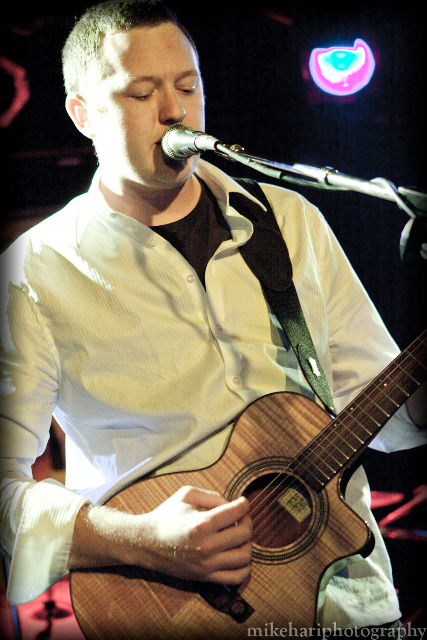 Chicago-based band Murley Shertz is currently on the road with a flame maple-topped Viridis guitar in their instrument arsenal. The guitar is being played by guitarist Ryan Curtis and multi-instrumentalist Scott Burdsall.

Murley Shertz has been playing their own unique blend of rock, funk, and blues for crowds eager to hear great live music. Having performed at such venues as The Double Door and the House of Blues in Chicago, Murley Shertz continues to share their love of music with the public at any venue.

“This guitar is killer!” notes Burdsall “I never have to worry about the top cracking or losing bridge pins. The sound is phenomenal, it is easy to play, and the intonation is spot-on. This is unlike any acoustic guitar I’ve played before. I also love the thin body and ribcage contour – it’s as comfortable as playing an electric guitar.”

Guitarist Curtis adds, “Everywhere we play, other guitarists approach Scott and me to ask about the DeMars. I get so many requests to borrow it, but I’m not letting go. We’ve used it in the studio on some new tracks and it sounds amazing. It’s hard for people to believe this is not an acoustic instrument.”

The band has recorded new material resulting in their latest EP Sold As We Sleep . Co-produced by Murley Shertz and Manny Sanchez (Umphrey’s McGee, Lupe Fiasco) at Chicago’s Gravity Studios, the album takes the signature Murley Shertz sound and brings it to another level. Find Murley Shertz on iTunes or online at www.facebook.com/murleyshertz. 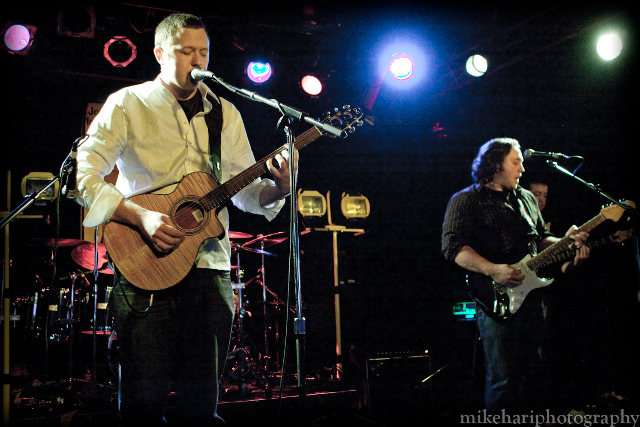